How to Deal With Difficult Chefs

If there are doctors who feel like they are gods, then there are also chefs who feel like they are godsend gifts to gourmands and food lovers. Of course, with feelings such as this, it is not surprising then to know that anger, irritability, mood swings, and pride are often a part of their nature. They may have the culinary talents to whet appetite and satisfy hunger, but they also have bad tempers to deal with. 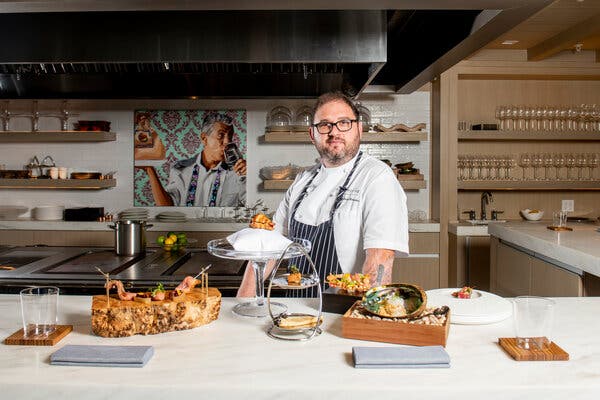 Difficult Chefs and Their Reasons

Let us talk about the stereotype “mad chef.”

One person that naturally comes to your mind when you hear of mad chefs is Chef Gordon Ramsay. You saw how his famous temper flew in his hit reality TV show, Hell’s Kitchen, and you also saw how his chefs cowered in front of the great chef and his equally great temper.

Although it is too tempting to think that it was just an act, it actually was not. “Mad chefs” are, in fact, as real as “god doctors.” With this being said, what made chefs more temperamental than others then?

It cannot be denied that the restaurant kitchen is one of the busiest working areas in any profession. People are always running around, yelling to be heard above the clamor, and carrying things all over the place. On top of it all, the chefs also have to pace themselves properly so as to serve all customers the way they expect to be served and cook the dishes the way they expect their dishes to be cooked, lest the customers leave disappointed.

With this hectic atmosphere, it cannot be denied then 4Chefs that tempers will fly, and tempers do fly that many chefs look forward to the end of their shifts to escape the hustle and bustle of the kitchen. And the whole thing starts all over again the next day! The hustle and bustle of a restaurant kitchen is constant that it can really grate on anybody’s nerve. The busier the kitchen is, the more hellish the tempers become. Sadly, there are even some chefs who turn to drugs and alcohol to cope with the daily pressure of a busy restaurant kitchen. This definitely does not help in any way as it makes the situation all the more volatile.

Short of quitting your job, there are ways on how you can deal with difficult chefs.

In dealing with difficult chefs, you should know that you alone can hurt yourself. If you let his negative